In our commitment to the promotion and celebration of road running in Calgary, Run Calgary created the Calgary Marathon Society Hall of Fame.

As the stewards of Canada's oldest marathon we are committed to acknowledging individuals and organizations who have contributed to the growth and development of road racing in Calgary and Canada. 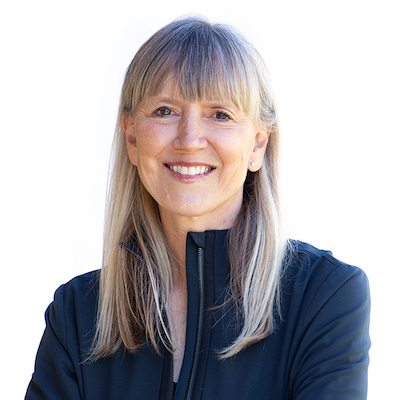 For 30 Years of Positive Impact

Elaine has been delivering Calgary health and wellness content to this community for 30 years through Impact Magazine. As publisher, she has elevated the wellbeing of Canadians. We eat better, discover new ways to sweat and champion Canadian athletes because Impact keeps us informed. 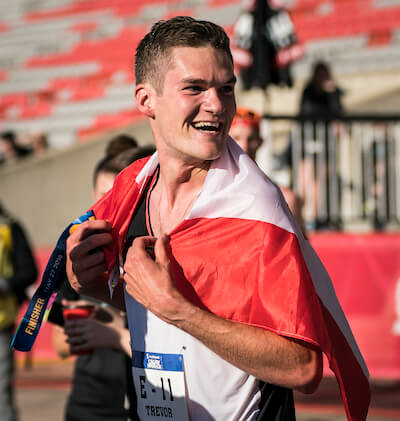 For Inspiring a Generation

Trevor represented Canada in the 2020 Tokyo Olympics in the Mens Marathon. On his way, he dazzled the Canadian running scene with his humble approach, coaching himself and breaking records along the way. He inspires all levels of runners to believe in themselves and chase their dreams. 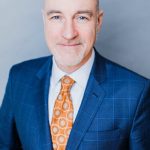 For Outstanding Contribution to Run Calgary

Dan Ouimet sat on the Board of Directors for 9 years, six as President and Chair. Under his leadership, the organization went from 5000 to 15,000 participants and expanded its elite program, race series and even hosted a National Championships. 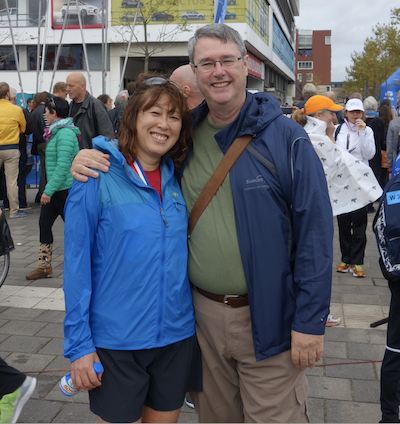 Doug was an exemplary volunteer, never balking at the early call times or nippy late season conditions. Doug was our volunteer sound technician and he elevated Run Calgary race experiences during his 4 years volunteering with the organization. 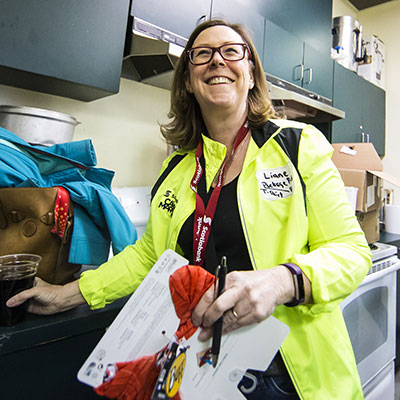 Liane manages 350/1500 race weekend volunteers who are responsible for participants bibs, race transfer, late reg and t-shirts. And she does it all without breaking a sweat. 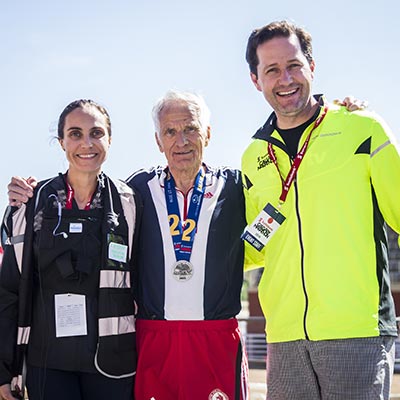 Dr. Gerry is a Calgary Marathon legend, on his way to becoming an octogenarian 6-star World Marathon Major finisher in 2020. Dr. Gerry has led hundreds of runners through the finish over the years as a pace bunny. 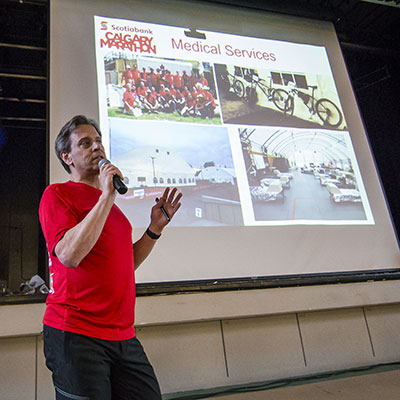 For elevating the medical protocols at the Calgary Marathon through his dedication to sport medicine and the organization. 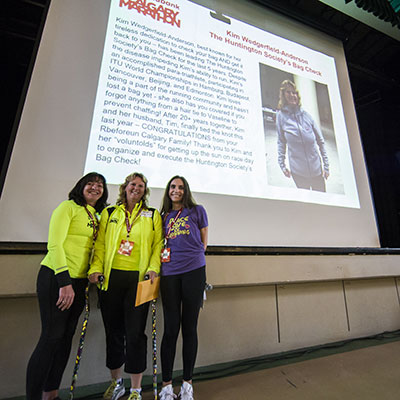 For her tireless dedication to check your bag AND get it back to you - has been leading the Huntington Society's Bag Check for the last 7 years. 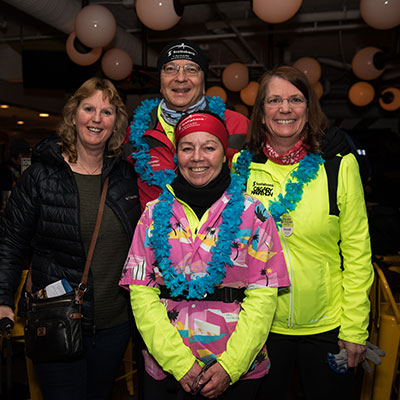 For a decade of service to the organizing committee as the sign coordinators. The job where you don't even get to see the race. 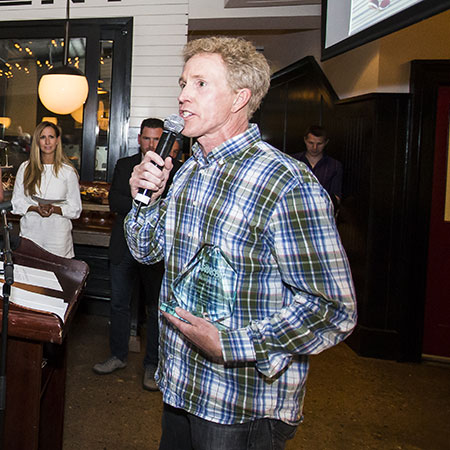 A four-time champion of the Calgary Marathon ('80 '81 '82 and '86) Rob relocated from Calgary to Victoria in 1987, and opened an independent running store. Rob is the chair of the Terry Fox Centre and supports the Victoria Marathon as the store sponsor. 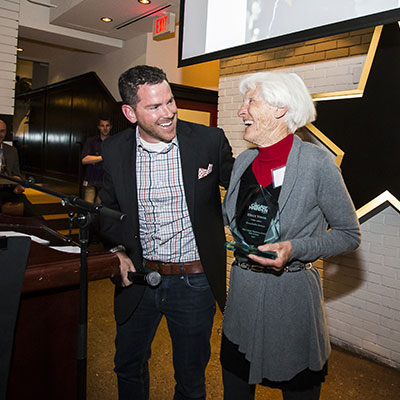 At 85+ Helly is a remarkable runner (and not just for her age). She holds half a dozen Masters World Records and is often recognized out running in and around Calgary or on the track. 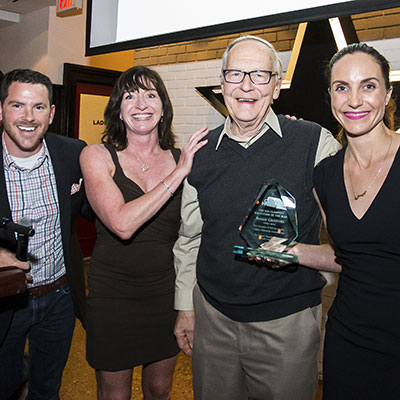 For more than a decade Barrie volunteered on both the committee (Aid Station Captain) and the board (Treasurer). He is often the first to put his hand up to volunteer on race day in a variety of roles at many Run Calgary races. 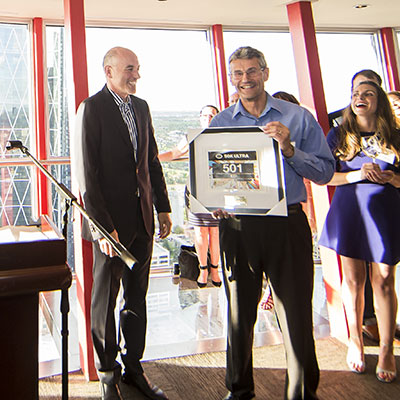 We retired Ed's bib #501 and inducted him in to the Hall of Fame in our 50th Anniversary celebrations for his many years of participation in the Calgary Marathon races. 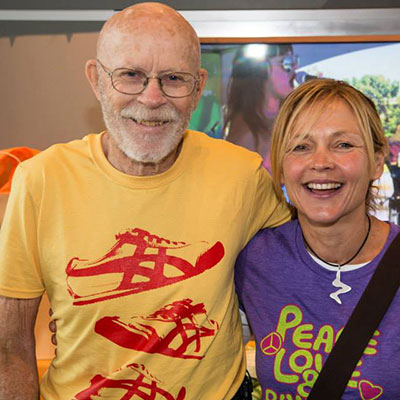 For Outstanding Contribution to the Calgary Running Community, Posthumous

Jim's tireless dedication to amateur athletes in their pursuit of excellence found him on both the board and committee for many years. We celebrated 50 years of the Calgary Marathon with Jim the night before he passed suddenly on the ski hill doing what he loved. 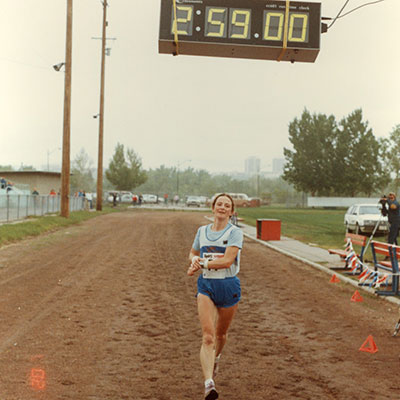 Lorna Hawley did a lot to promote competitive running for women, winning the race from 1981 - 1985. 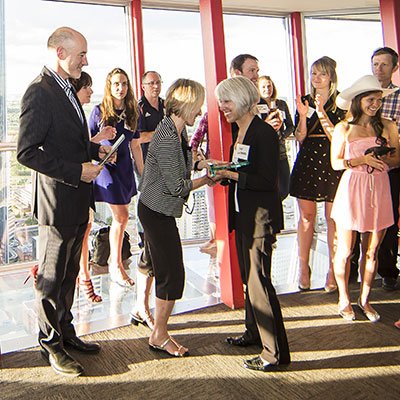 20 Years of Service to The Calgary Marathon Society as the medical coordinator. When Pat "retired" and moved to Kelowna, we replaced her with 3 people. 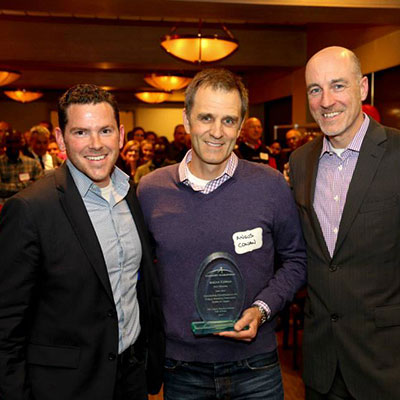 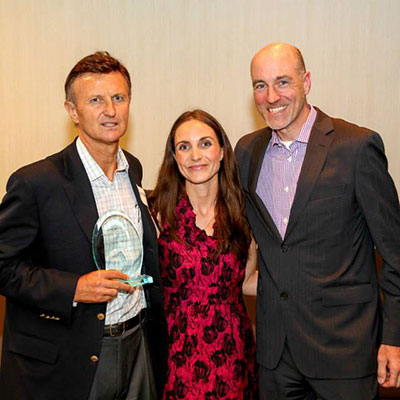 For Exceptional Efforts Promoting Running in the Calgary Community

Dr. Nieman has been promoting healthy, active living by being a living example to his patients and community for decades. His run streak began in December 16, 2009 and continues into 2022! 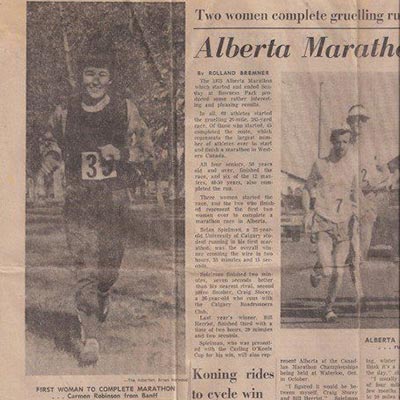 Carmen Robinson of Banff was the first recorded female finisher in 1975 with a time of 3:50:12. 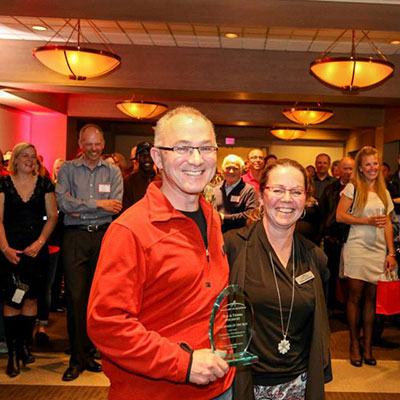 Volunteers of the Year Award

The Stichburys are the heart, brain and soul of the Calgary Marathon. Few runners may know their name or recognize their faces as this humble couple have served behind the scenes for over 20 years. Working with 5 race directors over 4 venue changes, their tireless commitment has allowed the race to evolve and provided necessary continuity. Please never retire. 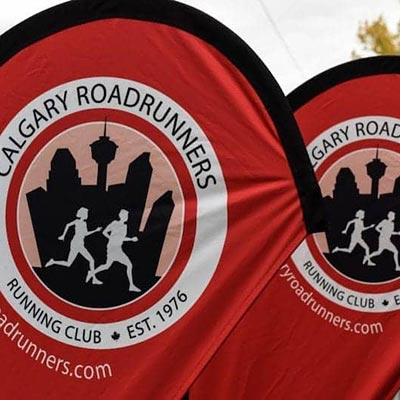 The Calgary Marathon was birthed and supported in its infancy by the board of the Calgary Roadrunners. Eventually it required its own board but the connection to its founding club have remained strong. 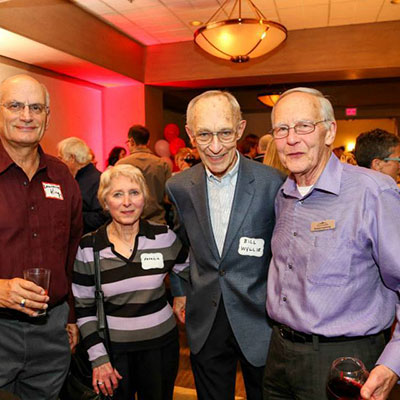 Bill started running in the 1960s and ran until just a few months before he died in 2016. He was well-known in the Calgary running community and organized many races, including as first ever race director in '63. He coached UCalgary's cross-country team and raced competitively from the mile to ultra- marathons, including over 70 marathons. 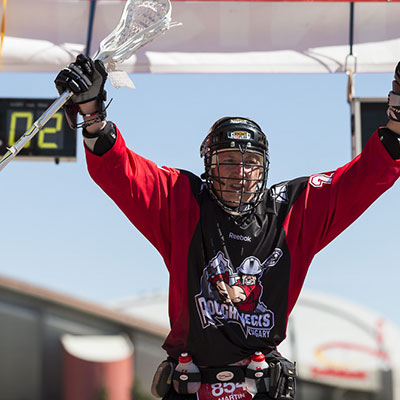 Martin started his "Quests for Kids" initiative completing 10 "Quests" and raising $1.3m for Right To Play. His quests included running 250 marathons in one year, setting five Guinness World Records and summiting Mount Kilimanjaro in 21 hours, resulting in 27,000 children being given the gift of hope. 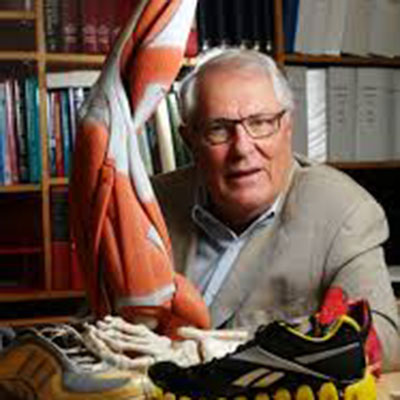 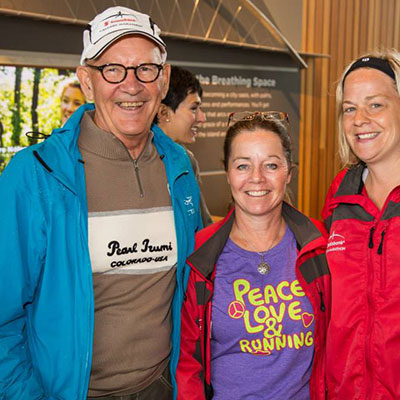 For many years and iterations of the Calgary Marathon route, Marcel ensured the course was exact. Waiting until the snow melted, he went out with a police escort and over the years using different technologies, measured and submitted the routes for sanctioning and certification. Marcel also organized the lead cyclists until stepping down in 2016. 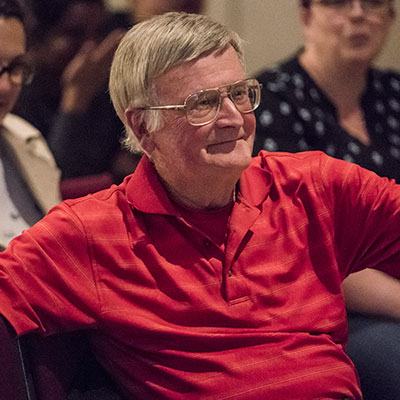 Founder of the Calgary Marathon 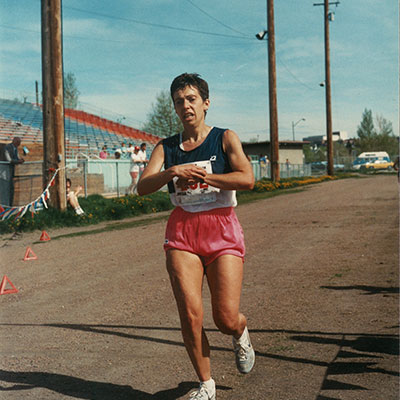 Carlton-Glover was the event's first ever female race director in the 1980's and is largely credited for taking Calgary Marathon to the next level during the running boom.

About the Calgary Marathon.

Stay updated with all latest updates, Calgary marathon news, events & much more.
*You can unsubscribe at any time. We do not share your data with any third party